The foundation of the International Raspberry Organization (IRO) can be traced back to the late 1990s. In 1996, it was the Chilean Food Association (a member of the Chilean Food Processors Association, www.chilealimentos.com) that first developed the idea of bringing together representatives of the raspberry industry from around the world.  This resulted in a first conference that took place in Chile, organised by the Association’s General Secretary, Felipe Rosas, in April 1998.

Regular meetings of the IRO have been taking place every two years since. The second conference took place in the USA in 2000 which elected Antonio Dominguez (Chile) as the first President of the IRO, a post he held until 2006.  The second conference took place in Hungary in 2002, organised by Lazlo Cseh. This event saw a Chinese delegation attending as observers for the first time.

The 2004 IRO conference took place in Mount Vernon near Melbourne, Australia, organized by Mr. and Mrs. Meewuissen. This was followed two years later by a meeting in Serbia, organised by Rade Ljubojevic who also was elected IRO president (2006-2008).  In May 2008, the IRO met in Poland for its fourth conference, organised by Thomas Szolis and Marek Pawlonka, attended by representatives from 11 countries. The meeting again elected Antonio Dominguez as its President.

In 2010, the IRO conference returned again to Chile, and in 2012, IRO members met in Canada.  This last conference discussed a proposal by the US association to launch a raspberry promotion program. It also confirmed Antonio Dominguez as IRO President and Felipe Rosas as IRO General Secretary for the next two years. 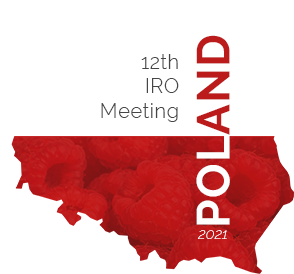 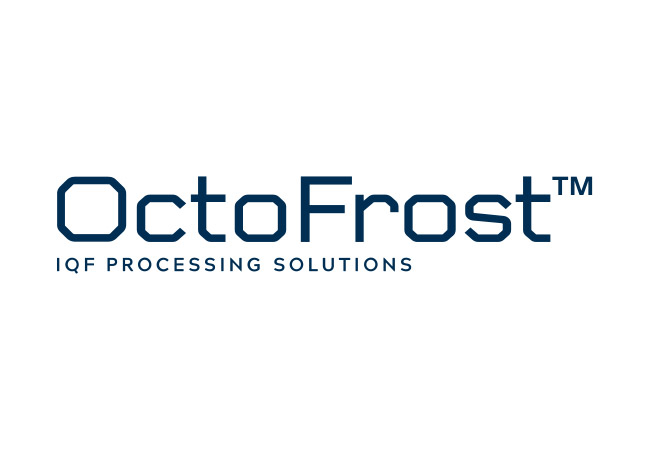